If your credit card debt is causing constant stress and anxiety and there seems no way out, rest assured, you still have options. One way out is debt settlement, but bear in mind, it's a drastic solution you should turn to as a last resort. 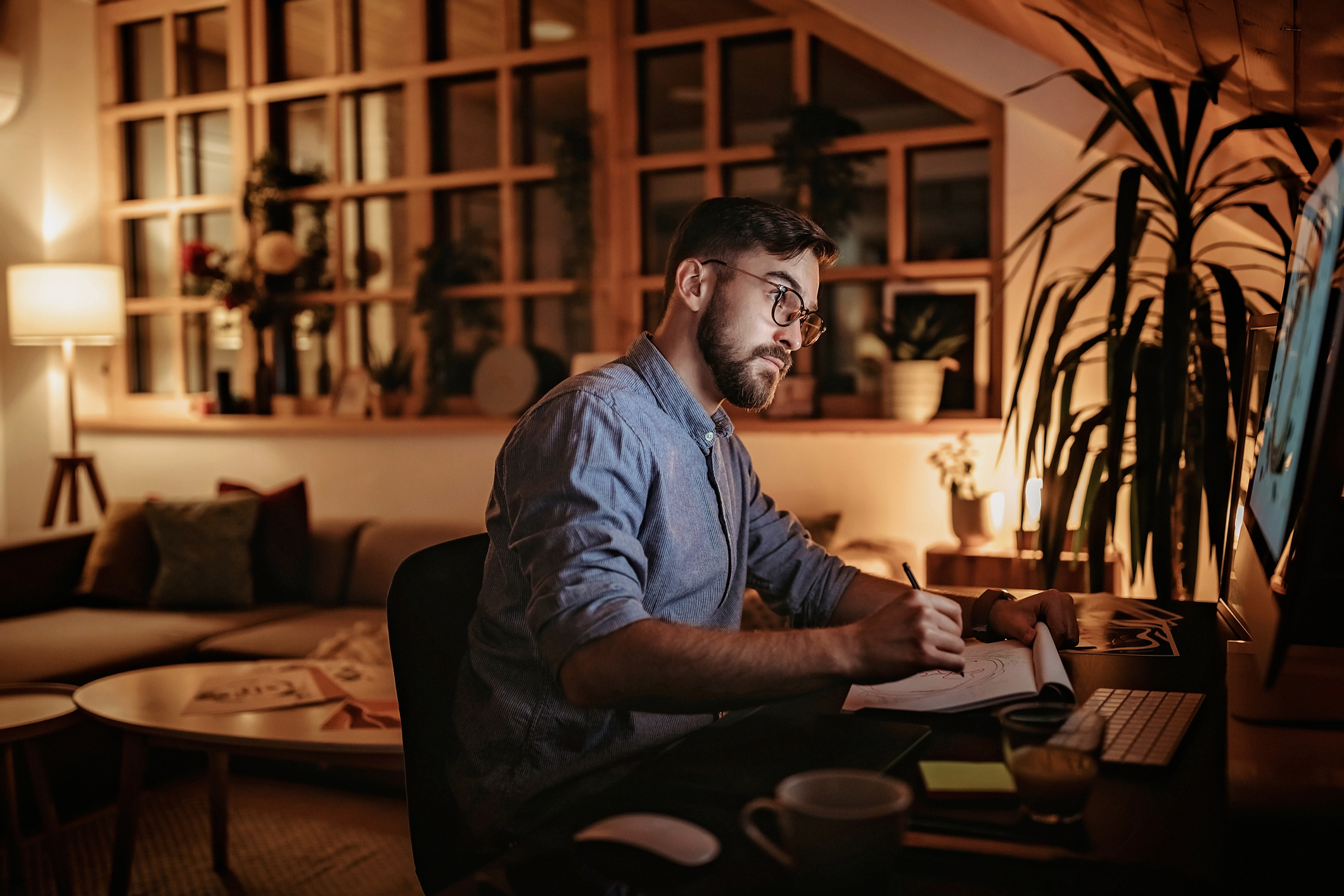 What is Debt Settlement?

In the short term, your accounts with creditors become delinquent. Meanwhile, the debt settlement company accrues money from you, as well as a fee for doing so.

Typically credit card companies aggressively pursue a settlement from you for 180 days. During this time, you'll receive calls, emails, and letters with lots of scary red print. After 180 days, the credit card companies tend to write off your debt, after which it's sold on to collection agencies at a much-reduced level—the creditor's pocket fees from the debt collection agencies.

At this point, which may be months or even years down the line, the new creditors will pursue you for payment, and the debt settlement company will attempt to intervene with a much-reduced offer, financing this from the money you paid them held in escrow.

Unfortunately, it's not guaranteed that your creditors will agree to a reduced settlement. Meanwhile, you pay fees to the debt settlement company, and your credit score plummets.

A study by The Center for Responsible Lending reveals that debt settlements pay back 48% of the remaining balance on average. However, debtors typically must add on around 20% for late payment and other fees.

Remember too that you'll pay fees to the debt settlement company - around 15%. Debt settlement firms don't always make it clear in advertisements whether the percentage they claim is from the total amount you owe at the start or from the reduced amount you eventually pay. Hopefully, it's the latter, but you need to double-check.

Also, remember your IRS liabilities, which the debt settlement companies aren't likely to remind you about. On that $10K reduction, you'll have tax to pay. 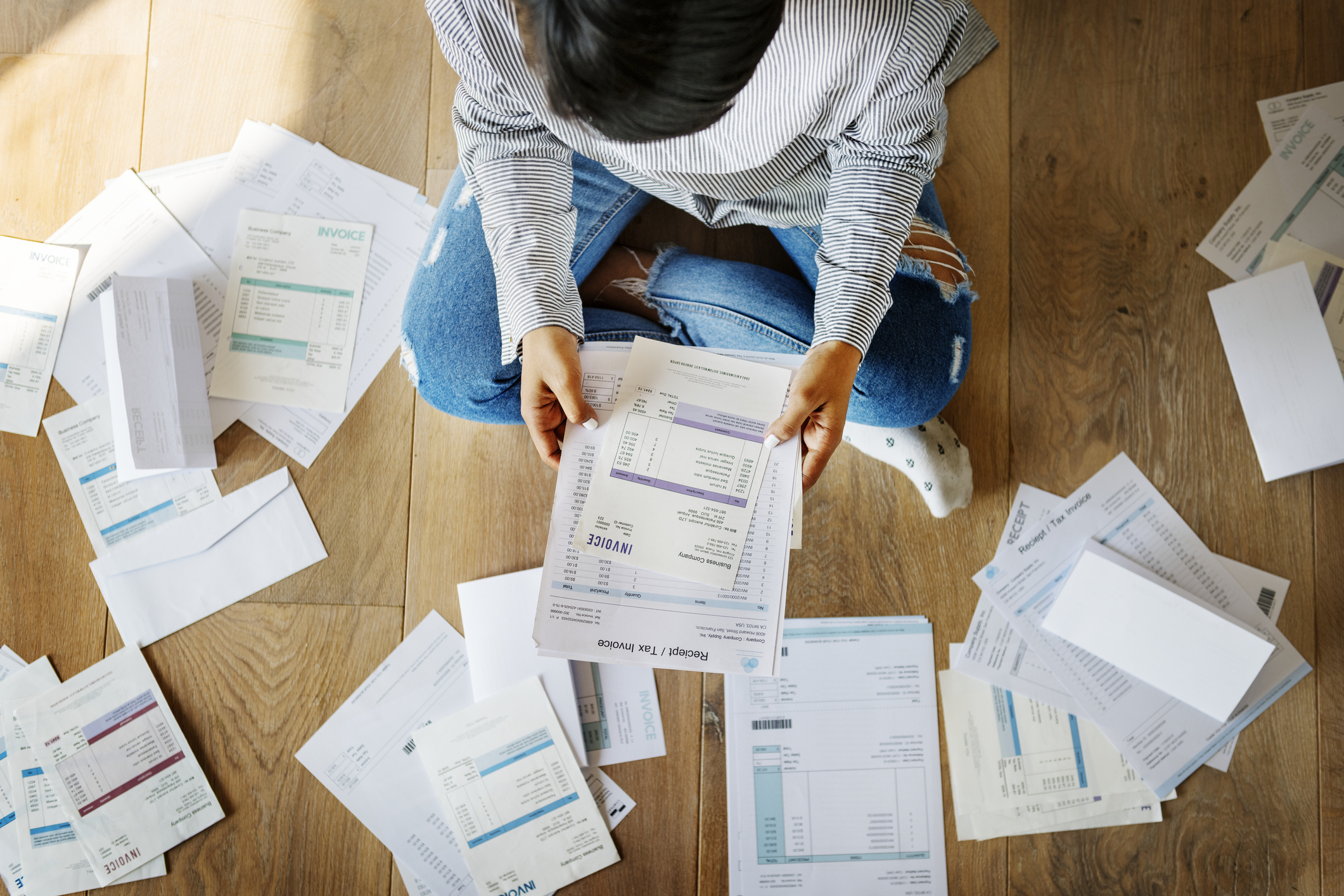 There are several risks associated with going this route, including:

With all the above in mind, you may want to consider whether you could go it alone and manage the settlement process yourself. This will avoid you having to deal with yet another financial institution.

Consider writing a polite letter setting out a proposed settlement amount and date. Include a request that any delinquent payments be removed from your credit score. A DIY approach could save you thousands, but of course, there are no guarantees your offers will be accepted.

If you are being sued over credit card debt, this may become the only viable option since you may not have sufficient time to work with a debt settlement agency. In such a scenario, any settlements you agree with your creditors may not be at especially favorable terms since they have the leverage of possible legal action against you.

Debt Settlement Versus Other Options for Debt Relief

Debt settlement is comparable in terms of timescales and practical operation to debt consolidation; however, it carries with it the likely outcome of negatively impacting your credit score.

While Chapter 7 Bankruptcy will eliminate all your debt, it has the worst outcome of all, in terms of damaging your financial health and the likelihood of obtaining credit in the future.

This procedure folds multiple debt accounts into a single debt with one monthly payment and one interest calculation. You make a single payment to a debt management company or other financial institution instead of dealing with creditors separately. The single payment you make should reduce the level of all the individual creditor balances each month.

This is when your creditor allows you to pay a lump sum of the final settlement, which is usually less than what you owe. Unlike debt consolidation, the loan's principal is reduced, and this method will negatively impact your credit score for seven years.

Credit Counseling Instead of Debt Settlement

As an alternative to debt settlement, you might consider using the services of a credit counseling provider. These non-profit firms will find you a debt solution that accords with your financial situation. They will often provide free counseling sessions, including personal budget assessment, either on the phone, online, or face-to-face.

Credit Counselors look at your entire financial situation, then make appropriate recommendations. They will help find a tailored strategy to address your situation. For instance, they may enlist you in a debt management program, one that provides lowered interest rates and reduced fees. The aim is to help you settle your debt quicker than you could by going it alone.

Credit Card Settlement: How Will it Affect Your Credit Score?

Your credit score will inevitably be reduced when you settle credit card debt in this way (agreeing to pay less than the full balance). The greatest damage will often be done to consumers with comparatively high scores.

FICO scores depend on how creditworthy you are and generally lie within the 300 to 850 range. Should you become unable to repay your credit cards and the provider agrees to accept a reduced final payment, this is reported to credit scoring agencies as "partial payment accepted" or "debt settled." These statements will remain on your credit report for seven years.

According to 2017 FICO statistics, the following are the likely outcomes for good and averagely rated borrowers:

Debt Settlement is a drastic alternative to paying off your debt in full. However, if the amount you owe has reached unmanageable proportions, it may be the best of several non-ideal alternatives. At the very least, it means that you remain in communication with your creditors and make good faith attempts to repay what you owe.

It does not carry the ongoing stigma and potential moral conundrums of filing for Section 7 bankruptcy since you aren't abandoning your debts entirely.

If you doubt this option, do take independent financial advice to ensure you have properly weighed all the alternative options at your disposal.